Clinton Oduro Ocli is a musician and the son of popular Ghanaian fetish priestess, Patricia Asieduaa popularly known as, Nana Agradaa. Little is known about Clinton Ocli despite her mother’s popularity. The handsome young man is the CEO of Agradaa movement and a musician as well.

Ocli released his first hit song in 2017, when he was only 20. The song was titled, ‘blessings’ where he featured D-cryme, nonetheless he has struggled to remain relevant in the music circles after the hit song. 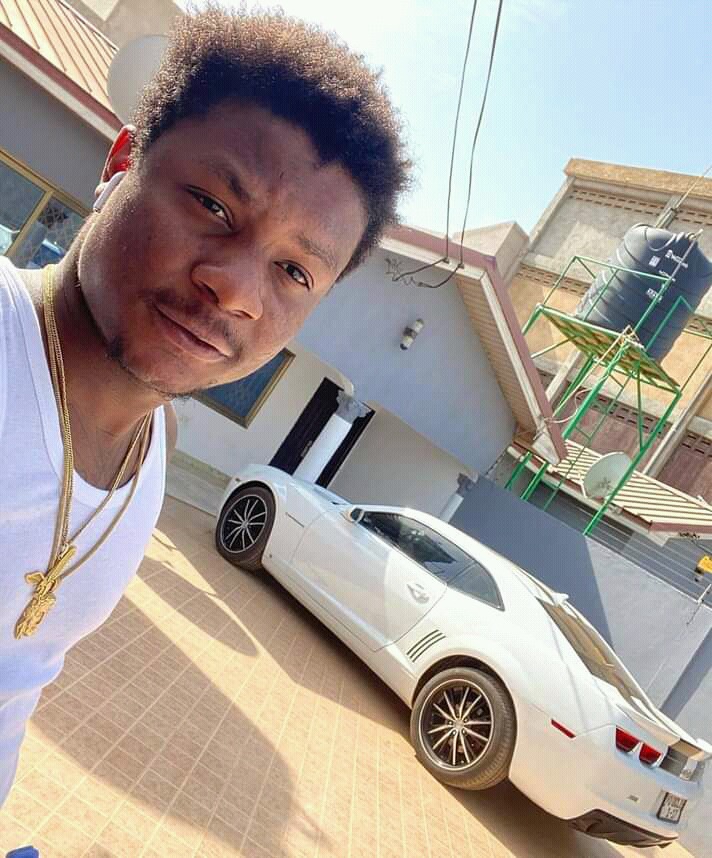 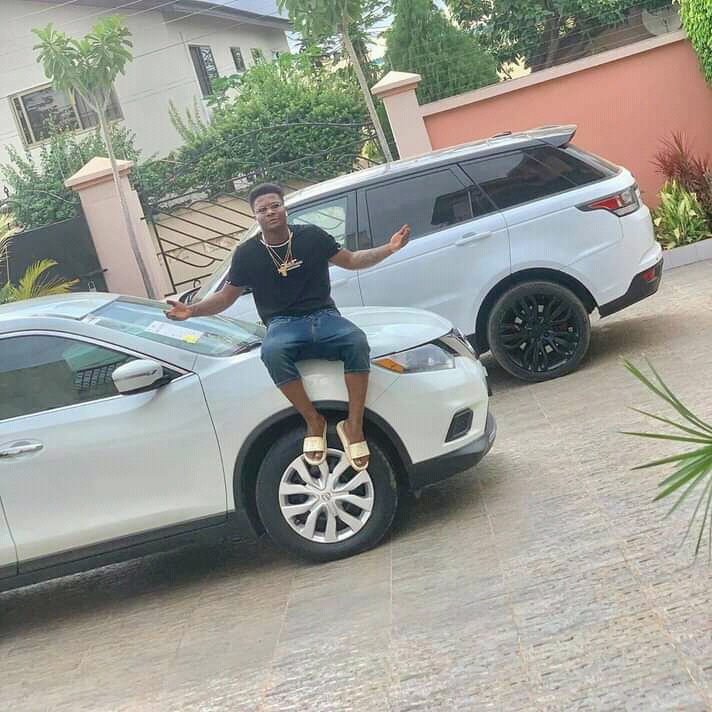 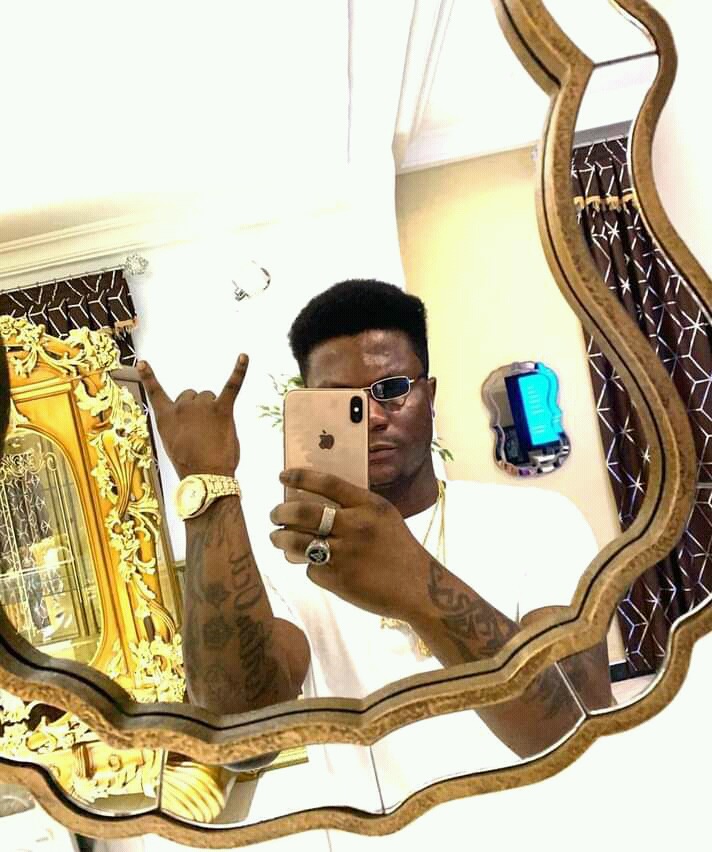 I’m sorry; I need time to put myself together – Poloo tells journalists